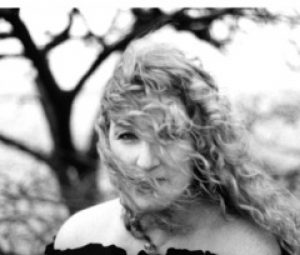 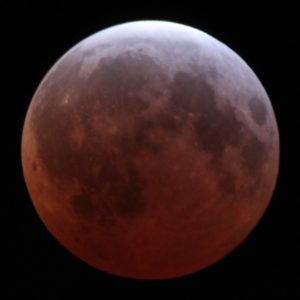 The Full Moon in Scorpio on May10,2017 will make a connection with Neptune that may bring secrets out into the open.We are in the time of Taurus so there is still a nice Love energy out there but Mars in Gemini has a mixed message in our communications especially talks with men and aggressive people who are not very grounded.There is also allot of added drama with Saturn being in Sagittarius in its last and latest degree’s and the opposition to Mars in Gemini.If that were not complex enough,there is the added fire energy of Uranus in Aries making a fire trine to Saturn in Sagittarius,making us all somewhat impulsive but at the same time warning us to take responsibility with our words as well as our actions at this time.Saturn has a way of giving us lessons in Karma as well and the trine to North Node in Leo (Which deals with Karma as well) is very strong at this time.There is allot of strong and intense energy that can be harnessed into creativity and help us all to get allot of focused work done,that is the best way to work with this influence.The influence of Pluto in Capricorn,reminds those in power not to take thier actions lightly because there will much much Karma to pay for and the truth will prevail after all.Blessed Be-MLC

This will be a very interesting time for all,emotions will run high but Mercury will be direct and many words that are said and exchanged will bring secrets to the surface and much truth will be revealed at this time.I will write more about this in the next few days.